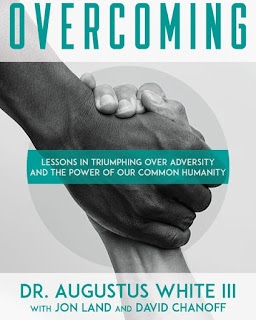 "The one common factor in ALL abuse and bullying cases is: officials know." - Matt Paknis,  in "Overcoming," to be released in January 2021 by Post Hill Press.