Showing posts from May, 2018
Show all

What’s the cost of one’s soul and inalienable rights in the United States these days? 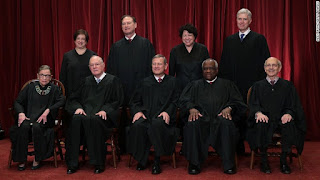 On January 24, 2018, vile bully Lawrence Nassar was sentenced to forty to 175 years in a Michigan state prison after pleading guilty to seven counts of sexual assault of minors who were top-level gymnasts under his medical care as team physician for USA Gymnastics. The 332 women who sued Michigan State University over abuse by Dr. Nassar will receive $500 million from the university in a settlement approved by the university’s elected trustees in a conference call on Tuesday night, May 15, 2018. It is believed to be the largest settlement ever reached in a sexual abuse case involving an American university. Each woman will receive just under $1.3 million on average; some will get much more, and others much less, he said. As the Nassar crisis unfolded, it appeared that Michigan State, USOC, and USA Gymnastics officials went covert, just like those at Penn State concerning Sandusky, to protect a child molester, to undermine trust and the truth, and ultimately to not protect child
Post a Comment
Read more 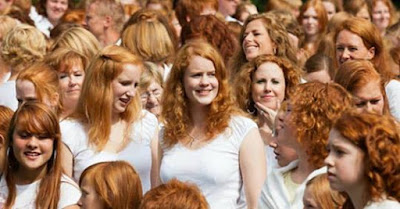 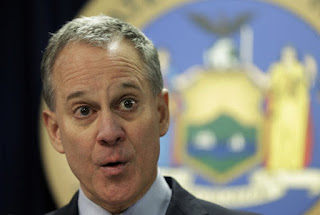 All abusive and bullying behaviors are rooted in predators', and respective organizations', disturbed needs for power and control. Shedding a bright light on this darkness with truth and transparency, and arming targets and victims with efficient, safe, protective, and reliable reporting processes, will help stop this vile behavior. The burden of proof of innocence in abuse cases must shifted to the accused. It's better to err on the side of of caution to protect vulnerable people and to encourage targets and victims to step forward than to prioritize preventing false accusation. Comfort in exposing abusive behaviors must become the norm and replace hiding and allowing abusive practices. Truth and facts must overpower fear and criticism. The key is for leaders and constituents to not tolerate bullying and to empower all people to step up to stop abuse. This and more tools for the reader to identify, stop, address, and transcend workplace abuse and bullying are av
Post a Comment
Read more
More posts