Who's Responsible for Good, or Bad, Results? – Part 2

When something great (Simone Biles), or horrible (recent shootings), happens, the outcomes depend on whether those involved are, or aren't: 1. WILLING, 2. ABLE, and/or 3. ALLOWED to act. 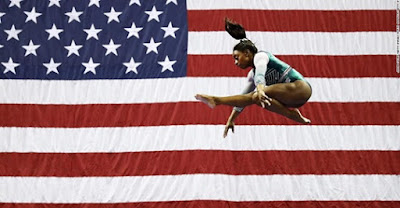 Who's Responsible for Horrific, or Good, Outcomes? – Part 1 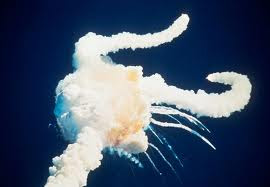 This past week, young men in El Paso, Texas and Dayton, Ohio chose to commit mass murder. Also this week investigators stated the Boy Scouts of America, an organization claiming to be founded to uplift young male thought and conduct, chose to keep secret the names of hundreds of known pedophiles who chose to sexually assault young Boy Scouts on their watch. Who’s to blame?
Posted by Matt Paknis at 10:37 AM No comments: